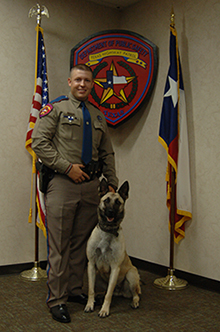 “DPS canine teams bring specialized skills to law enforcement, and are a proven force multiplier in the department’s efforts to detect and disrupt drug trafficking and other criminal activity in Texas,” Director Steven McCraw. “These three expertly trained Troopers and dogs are a welcome addition to our program, and the state of Texas will be a safer place with them on the job defending our communities from a variety of threats.”

One of the dogs was obtained from the U.S. Department of Defense, and the other two were received through donations. All three canines are Belgian Malinois, and the newly-trained dogs will be used for drug detection.

The new canines and their duty stations are as follows (and pictured above from left to right): Maya (Madisonville); Julio (Laredo); and Renegade (Waco). 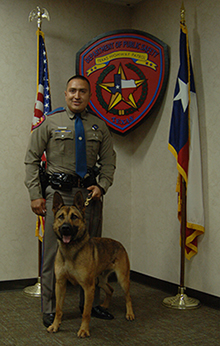 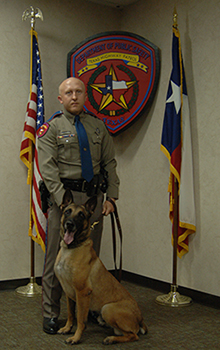 The Texas winter storm may lead to a harvest of spring...